Tony Bond, one of the original founders of Wenta, is stepping down from the Wenta Board following 37 years of service in helping small businesses to start-up and succeed.

It's not every day that you meet one of the original founding members of any organisation, let alone have them on your Board team for all these years. With so much history and heritage, we caught up with Tony for a Q and A session. 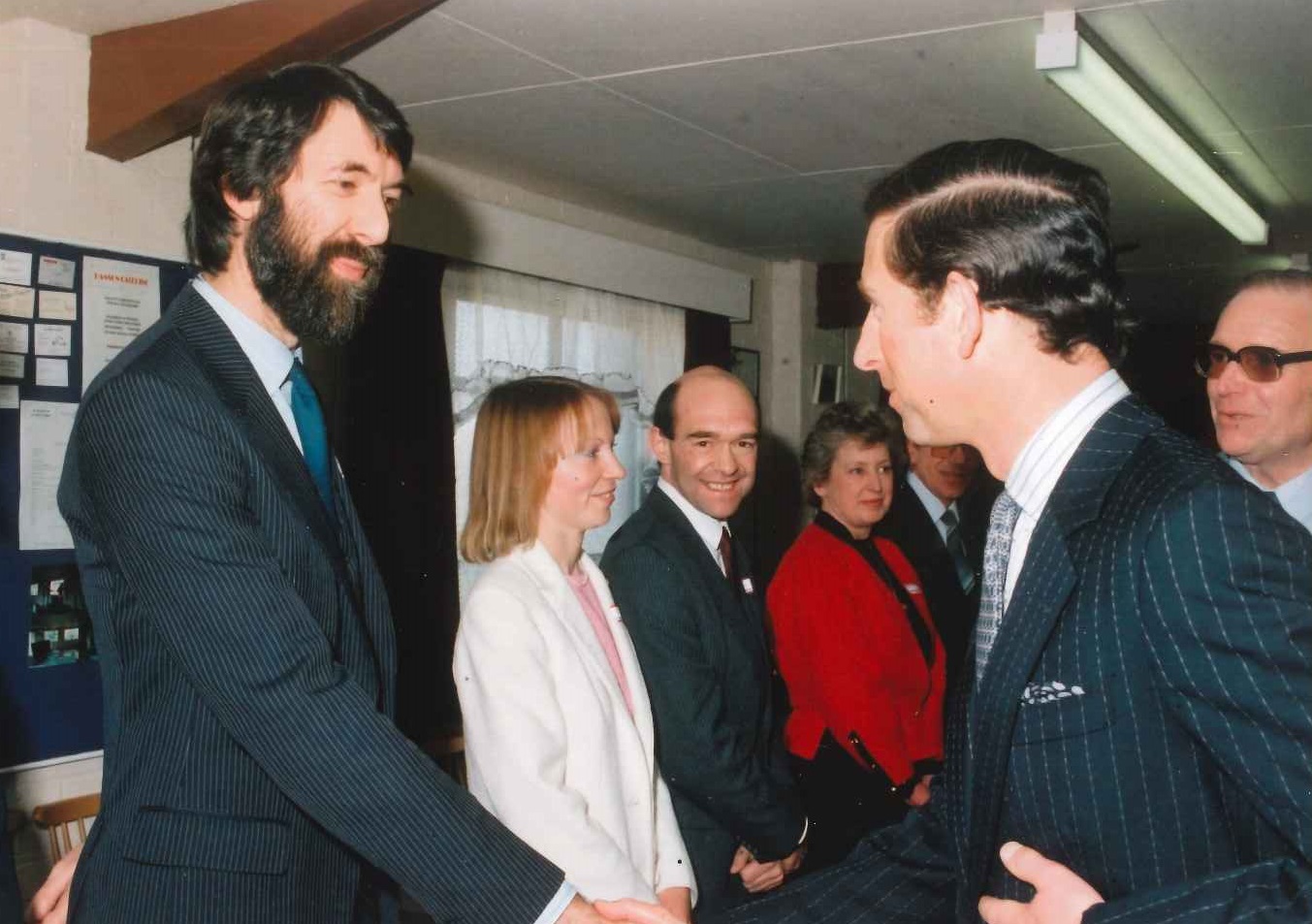 How and why did you first get involved with Wenta?

“I went to a public meeting in, I think, 1983 arranged by Peter Burton, the founder of Wenta. I was, at the time, working for Arthur Andersen and they encouraged managers to get involved in what we now call CSR. It was a chance for me to get involved locally, as all my professional clients were in London. Once I met Peter and talked to him about the aims and ambitions for the enterprise agency I was hooked. It became something I wanted to be involved in personally regardless of my professional career.”

What changes have you seen at Wenta since it started?

“How long have you got…? We bought the Watford site early on and the feel of Wenta in those early days was more of a cottage industry. It was a new concept so we were literally making it up as we went along.  Ken Hards, our first CEO, brought together a pretty disparate group of volunteers who made up our first advisory group. When Chris Pichon took over, we began a gradual process of professionalising the business.  We began to employ advisors rather than rely on volunteers. We had acquired Potters Bar and that meant a management structure on the business centre side. By the time we acquired Enfield, Wenta had been transformed into a professional operation capable of bidding for, and winning, government contracts. But, through all of this, it has always maintained its particular character.”

What have been your biggest highlights?

“Being involved in establishing Wenta and designing an effective structure for it. Investing in our Potters Bar business centre and riding out the interest rate crisis that was running at the time. I think the Stevenage contract embodies everything we do best and remains an exemplar of what Wenta can do in a local area. Acquiring and turning around Wenta’s Enfield centre confirmed to us that we really did understand how to run business centres.  Seeing the business thriving currently and my wish list of the things I thought needed to be done finally being implemented.”

What’s been the best thing about being part of the Wenta Board?

“My colleagues over the years. Consistently the Board has been apolitical. That is to say, the political views of individual Board members have never been a factor in Board discussions. The only considerations have been what is best for the future of Wenta.  This independence has been a particular strength as government initiatives and related entities (TECs, RDAs) have come and gone over the years. Oh, and the biscuits.”

The Wenta team would like to thank Tony for his valued dedication and contribution over the past 37 years which has helped to shape Wenta into the leading organisation it is today and wish him all the very best for the future. 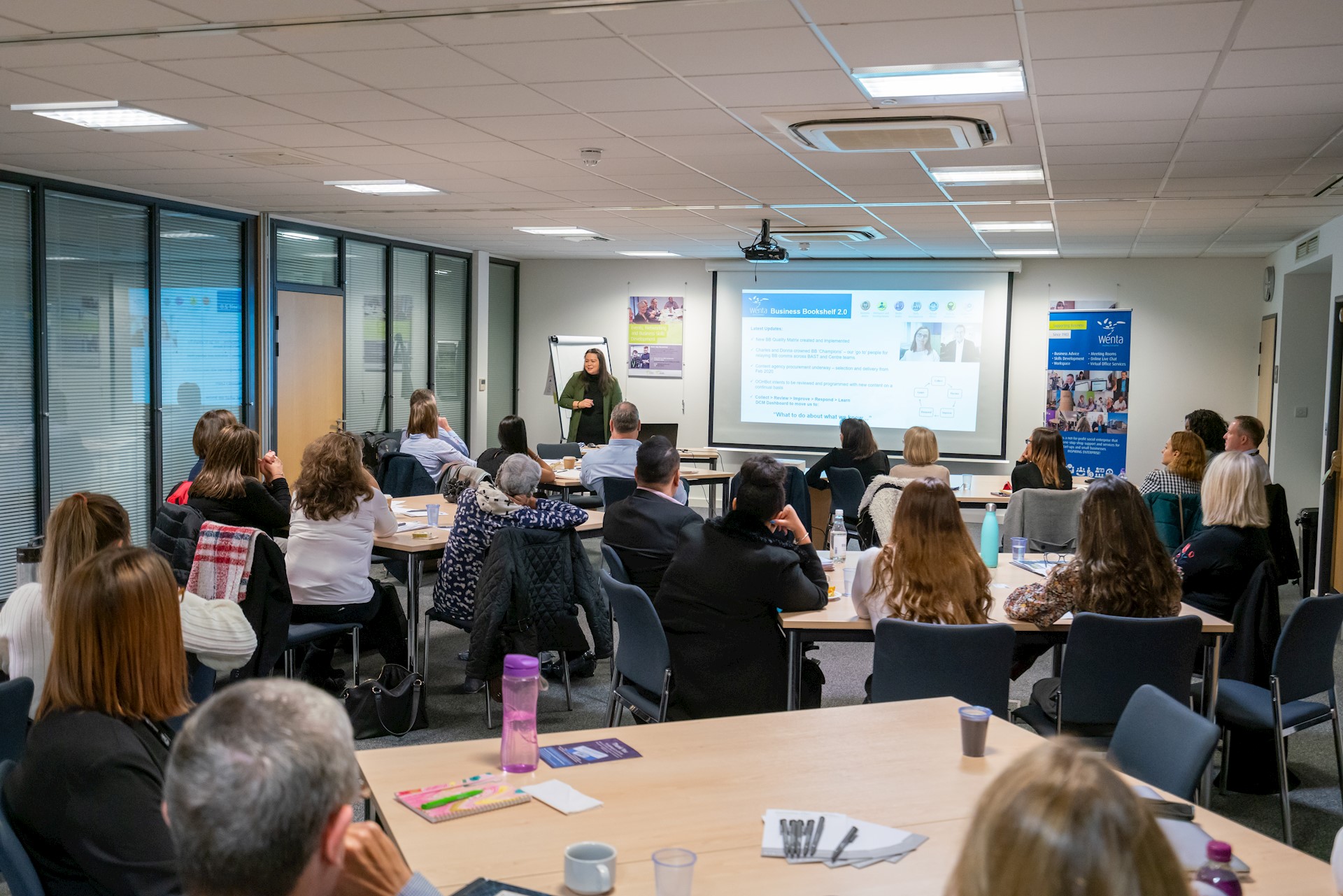 Our Wenta team are at the core of all that we achieve here at Wenta.

Find out more about the Wenta team