You’ve decided to produce your own video marketing campaign, you’ve decided which type of video will best suit your business, you’ve developed your ideas and planned through the pre-production stage, you’ve figured out what equipment you’ll need and now it’s time to actually shoot your video!

This, along with sound recording, is a huge subject. It’s highly advisable to take some training or course on how to operate your camera (including the specific model you’ve purchased).

That being said, there are a few tips that can help you. The first thing you’ll need to do is set up your tripod, fix your camera to it and make sure it is level by checking the spirit meter.

Next, you’ll want to choose your framing; where you place your camera and what angle you are shooting from. This may require changing the lens on your camera to a longer or shorter focal length, either to accommodate for a lack of space for you to move the camera to or to achieve a ‘shallow depth of field’ (the effect of blurring the background of a shot and keeping the subject in focus).

The rule of thirds

This is a concept to help you set up the framing of your shot, based on how the human eye naturally explores an image (as seen below)

Where possible you should shape your framing around this rule of thirds, making sure that the area(s) you want your audience to focus on are found either on a point where two lines converge or running along the lines.

Once you’re lighting is set up, you will probably find that the image shown by your camera is slightly blue, yellow or red. This is because there are many different types of light such as daylight, fluorescent lighting or that of the lighting kit you’ve chosen.

You’ll need to tell the camera what lighting you’re filming under so that it can adjust the way it sees colour. On most DSLRs, there will be an option in your exposure menu to set this white balance/colour temperature. Select it and manually adjust until the colours in the image appear as they do to your eye.

You may also use the pre-set options like ‘daylight’, ‘cloudy’ or ‘tungsten light’. On older cameras, you may not be able to white balance your image in this way and will have to hold a piece of well-lit white paper in front of your camera so it fills the frame and press the ‘white balance’ button to set the new temperature.

Now that you’re happy with what the shot will look like spatially, it’s time to make sure you are correctly exposing the image.

This means making sure the colour in your image is being recorded correctly, the video doesn’t look too stuttery or blurry and that the image isn’t too dark or too bright in any area.

This process should also work closely with how you set up your lights, as you could spend thirty minutes setting up your exposure to find that turning on a softbox has ruined the balance.

Once you’re happy with the lighting on your subject, you’ll need to find a good balance of the three factors in exposure for videos; aperture, ISO and shutter speed.

Adjusting any of these three elements will affect the exposure of each frame, and the whole video, and adjusting either of the other two elements can counteract this effect.

This is undoubtedly confusing, especially when read, but with practical experience and testing, you’ll quickly get the hang of it.

It is vital to consider audio when choosing an interview or filming location. Check the room for any humming air conditioning or heating units as this can’t be removed in post-production.

Once happy with the sound levels in your location, you’ll need to record at least a minute of room tone. This is your fail-safe audio, a completely clean recording of your shooting location without any noise from interviewees. This could save you in the editing process when you need to link together parts of audio and create gaps and pauses that didn’t exist while filming.

A good rule of thumb when recording speech is to always point your microphone directly at the speaker’s mouth. With your headphones on, you’ll notice that a typical microphone will pick up a lot of rustling sounds just from your hand holding it, which is why it’s best to fix your microphone to a stand or tripod.

If you’re recording on a separate audio recorder for better quality, remember that you’ll have to sync up sound and video in editing. You’ll recognise the clapperboards used by film productions, as an editor can see the footage when two pieces of the clapperboard collide and sync up the audio accordingly. You can do your own version by simply placing your hands in front of the camera and clapping.

Getting multiple shots of anything is vital when it comes to putting together a video in editing. You want to give yourself as many good choices as possible when selecting a shot to include in your video.

If your subject mentions something in their interview that might be visually interesting then make the effort to film it, even if it takes another day of shooting on a different location. B-roll shots add depth to the video, enriching the story you’re telling and adding another dimension for your viewer to experience.

When shooting cutaway shots you should hold every shot for longer than you feel you need to, allowing two seconds after hitting record. This will help with the editing process where you’ll want as many options as possible in the footage you collect.

Finally, for your longer interviews you should remember that a lot of DSLR cameras have a time-limit for video recording, usually cutting the video after around 20-30 minutes, so plan your interview around this and start a new shot every 10 minutes or so.

Following these simple steps should make for a professional looking, well-executed company video. Next, we look at post-production, editing and exporting your video. 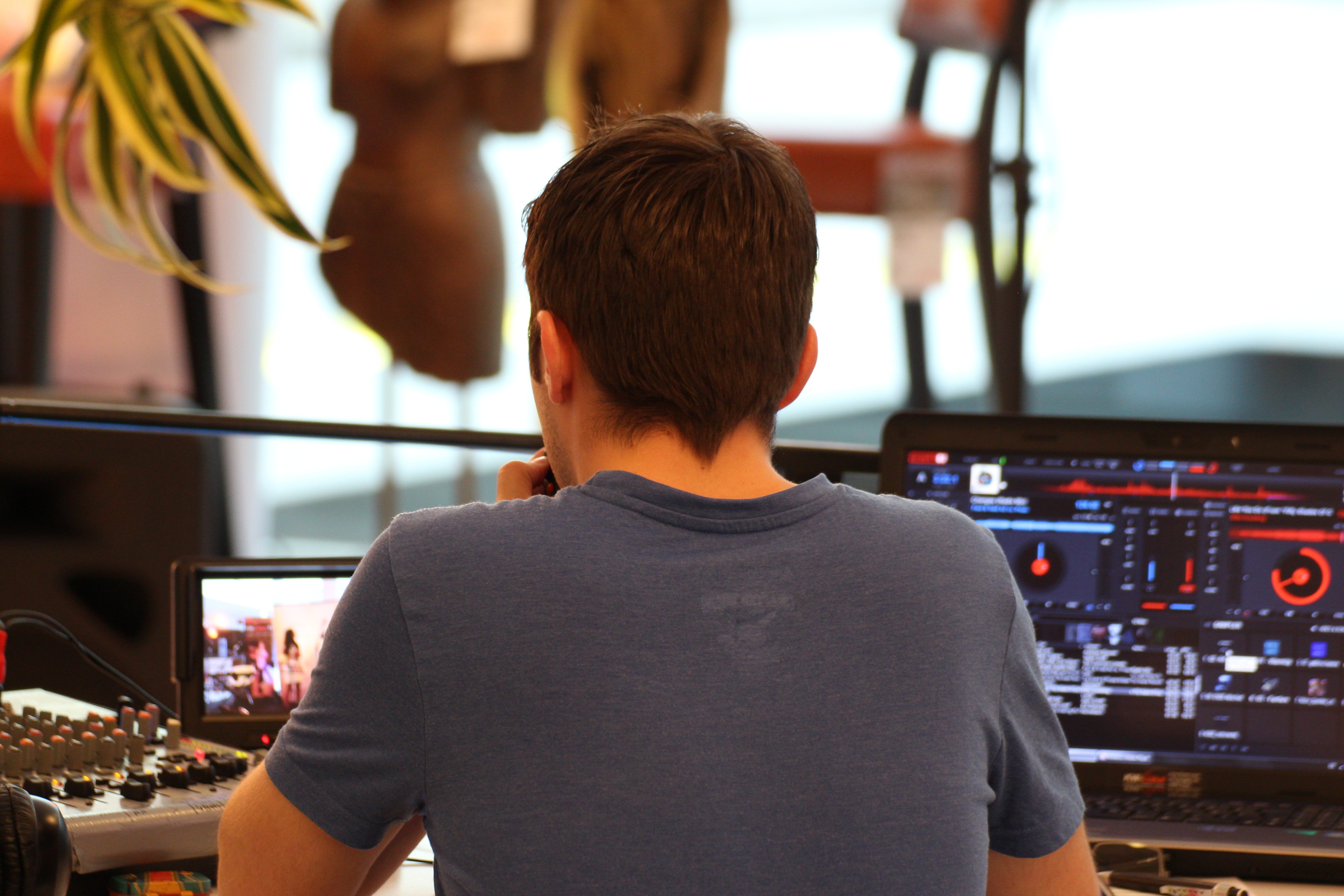 Don't be afraid of unsubscribers!

Become a PRO at managing PROMOTIONS