Pay systems provide the structure on which an organisation rewards its workers for their individual contribution, skill and performance. If you use a viable yet attractive pay system, it will help you recruit and retain the workers you want. 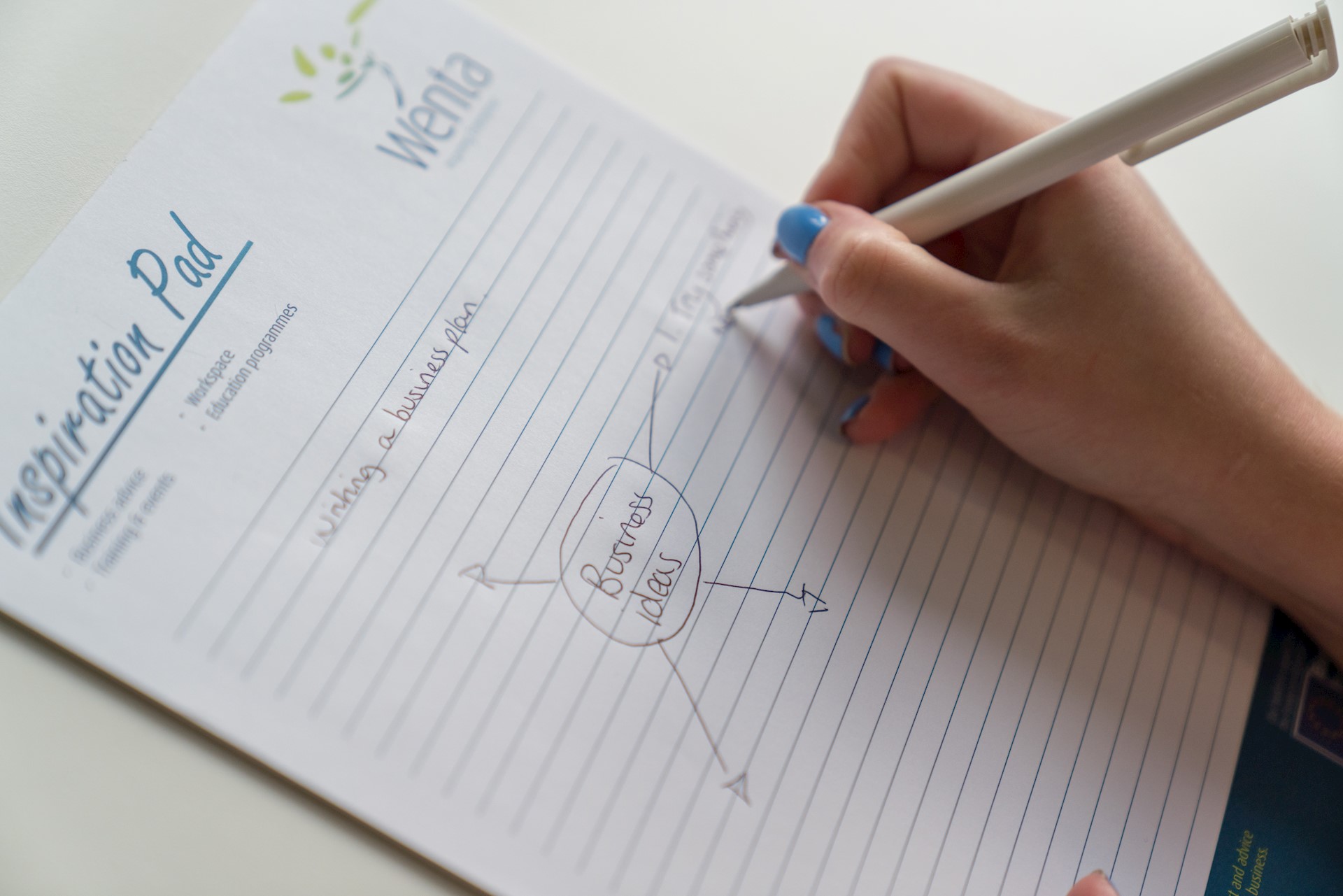 Time-rated pay: This is where a worker is paid a basic rate for a given period of time, such as £8 per hour, £300 per week, £1,000 per month or £20,000 per annum. Usually, this is the established rate for all workers in one group/category. For example, all warehouse operatives in a company receive £8 per hour.

Performance-related pay: This is where a worker's pay, or part of it, is determined by either individual or company performance.

If you use a solely performance-related pay system you must still ensure that each worker's pay meets the National Minimum Wage (NMW) or National Living Wage (NLW) requirements.

Additional pay arrangements you could consider:

Expenses: Some employers recompense their workers for certain expenses they incur when performing their role. For example, mileage expenses if the worker has to drive to places away from the office to perform their role.

You should be clear about the basis on which expenses are payable to workers.

Overtime: The law does not require you to pay your workers if they work overtime. However, you must still ensure that the total hours they work meets NMW requirements. To motivate workers to work overtime, many organisations offer extra pay. Your worker's contract should include any overtime pay rates and how overtime is worked out.

Pay scales: Are sometimes used by organisations to determine what a worker is entitled to. Workers usually move up the pay scale of their role based upon their performance, competency or after acquiring new skills and/or qualifications.

In some circumstances, you may decide that a worker with more experience or qualifications should start at a higher point in the pay scale. While you can do this you should consider whether the action may be seen as discriminatory. For example, if all women start on the first point of the pay scale whereas all men begin on the third point, then this is likely to be sex discrimination. 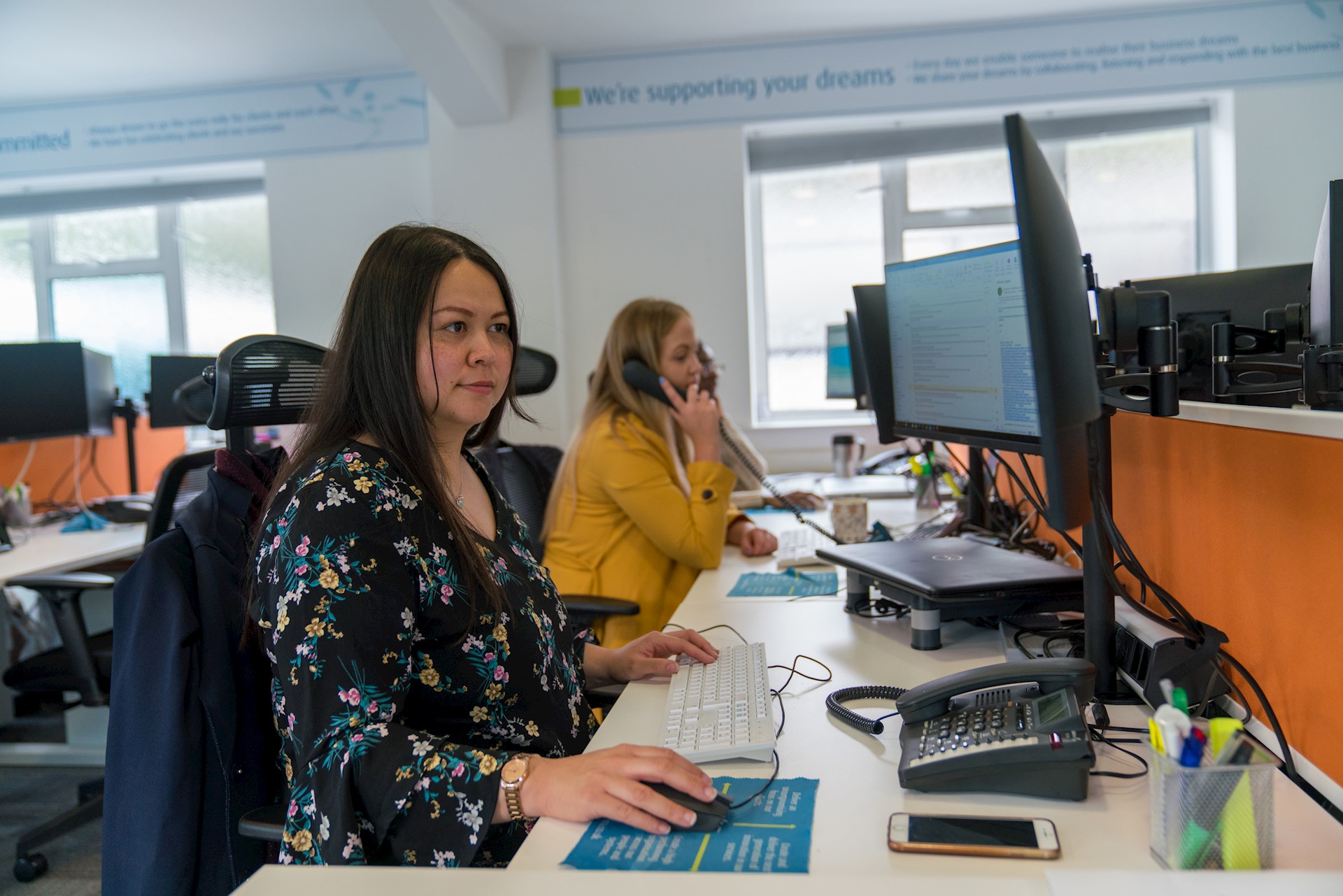 Tips: Tips and gratuities received from a customer directly, such as in a restaurant, will not form part of the worker's pay, as they are the property of the worker and are not paid by the employer. Only tips and gratuities paid by an employer can be treated as pay and wages. However, they cannot count towards meeting the National Minimum Wage (NMW) or National Living Wage (NLW) requirements.

Sometimes an employer will have a central pool of funds, often called a 'tronc', in which all or some of the tips and service charges paid by customers are collected and then distributed to workers. How such arrangements work is entirely a matter for your business.

Remember, any pay arrangements should usually be expressly agreed by you and your worker. An employee should have their pay arrangements included in their Written Statement of Terms and Conditions of Employment.

If you want to change your existing pay system or any pay arrangements, you must seek agreement from your workers to vary their terms and conditions. Handling this correctly and fairly is important because unpopular changes may damage morale and productivity. There are also legal risks to changing terms and conditions. 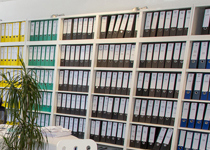