Employment status: There are 3 main types - worker, employee and self-employed.

Generally, anyone who is not genuinely self-employed and works for you is a worker or an employee. An employee is someone who works under an employment contract and is usually obliged to work a minimum number of hours per week.

A worker will also work under some form of contract but has fewer employment rights than an employee. However, they will usually have fewer obligations to their employer than an employee. For example, casual workers or agency staff can usually decline work offered to them.

A week's pay: Is the amount of pay a worker is due per week under their contract. A week runs from Sunday through to Saturday. While a worker may not be paid weekly it is important to know what their pay each week is because it will determine whether they are eligible for certain entitlements. For example, statutory sick pay.

If a worker's pay varies from week to week then you must be able to work out what their average week's pay is. This is usually done by using the 12 weeks immediately before the week the calculation is needed. Add up the total amount of pay for the period and divide it by 12 to get an average weekly figure. Any week in which no hours were worked and therefore no pay was due should be replaced with the next week in which they did work. For example, if during the 12-week period an employee did not work and did not receive pay for two weeks you should look at a 14-week period but only use the 12 weeks they worked.

Most workers are entitled to be paid the NMW. The required rate of pay per hour depends on age and whether they are an apprentice. It usually changes every October. There are no exemptions for small businesses.

Contractual pay: In addition to the NMW, you must pay your workers in accordance with their contractual terms and conditions. The contracts you agree with your workers are legally binding and you must adhere to the agreed payment arrangements as well as anything else you have specifically agreed.

Equal Pay: Men and women must be treated equally and paid the same rate for doing 'like work', 'work rated as equivalent' or 'work of equal value'. Equal pay includes most terms in an employment contract:

Working a 'week in hand': This means a worker receives their week's wage the week after it was earned. For example, if a worker begins a week's work on 1st January and is paid weekly, they would get paid for that week on or before the 14th of January, not the 7th of January. If you use this system then when a worker leaves, they will be entitled to the week in arrears in their final pay. 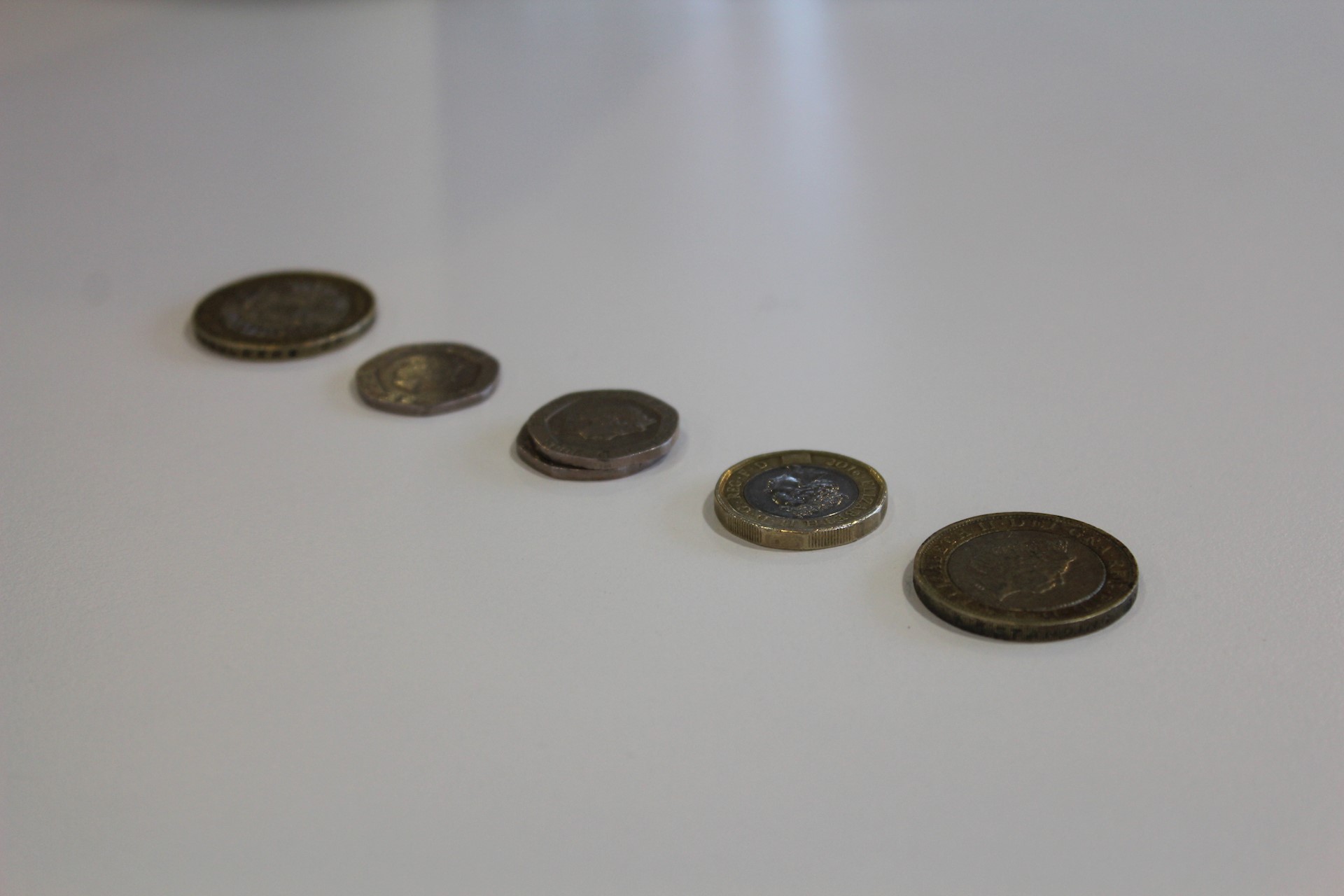 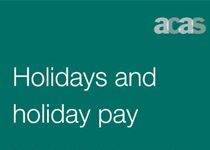