Leader of the Labour Party, Jeremy Corbyn, visited Wenta's Stevenage business centre, The Business & Technology Centre (btc) earlier this week on Tuesday 20th August. Wenta were proud to facilitate the opportunity for the many small businesses based at the centre to speak with Jeremy on their views of the potential 'no-deal Brexit' and the impact it would have on them. 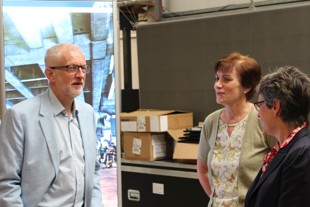 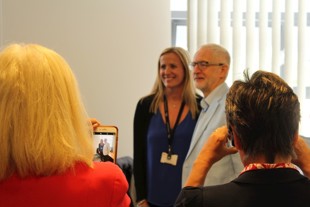 The Wenta team hosted a tour of the centre, a small business round table discussion and visits to a range of local businesses from new start-ups in Wenta's shared workspace facility to those with their own workspace at the btc such as Lawrence Dean Recruitment and Visual Technologies. 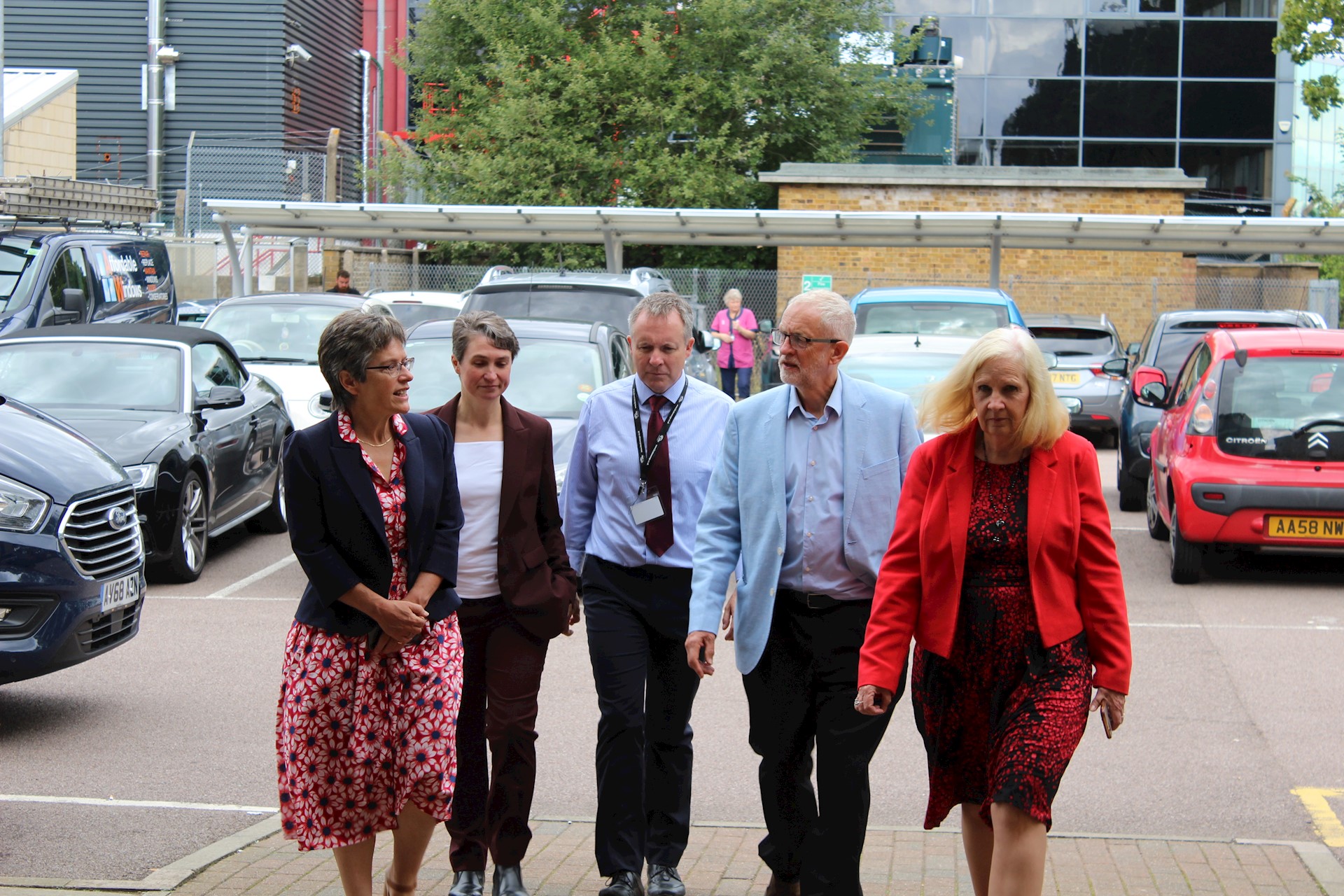 Commenting on his visit, Jeremy Corbyn said:
“This business centre and start-up facility is very impressive, with a lot of very creative and innovative people doing a lot of good. In the very lengthy round-up we spoke quite a lot about the dangers of a no-deal Brexit, a lot about education and training and, interestingly, a long discussion about environmental sustainability”. 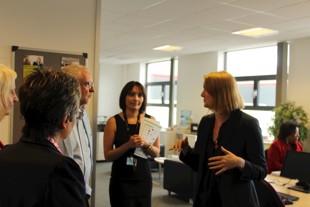 Hannah Rees from AIM Digital Marketing was one of the business owners that Jeremy spoke to. She said:
“I chose to set up my business here at the btc due to its great location, facilities and support from the Wenta team. Working within the btc’s start-up incubator, you get a real, supportive, business community feel. Since setting up in 2015, we’ve organically grown, creating seven new jobs and, in the last year, winning five awards. However, we have felt the impact surrounding the Brexit confusion. Customers and potential contracts are holding onto their marketing budgets and not wishing to spend as there is too much uncertainty. We have customers from all industry sectors from logistics to retail and the general consensus is that most companies are holding back on their spend.”

“Jeremy understood these frustrations and questioned a number of us on how it would affect us financially. He took a keen interest and advised us of his campaign plans.” 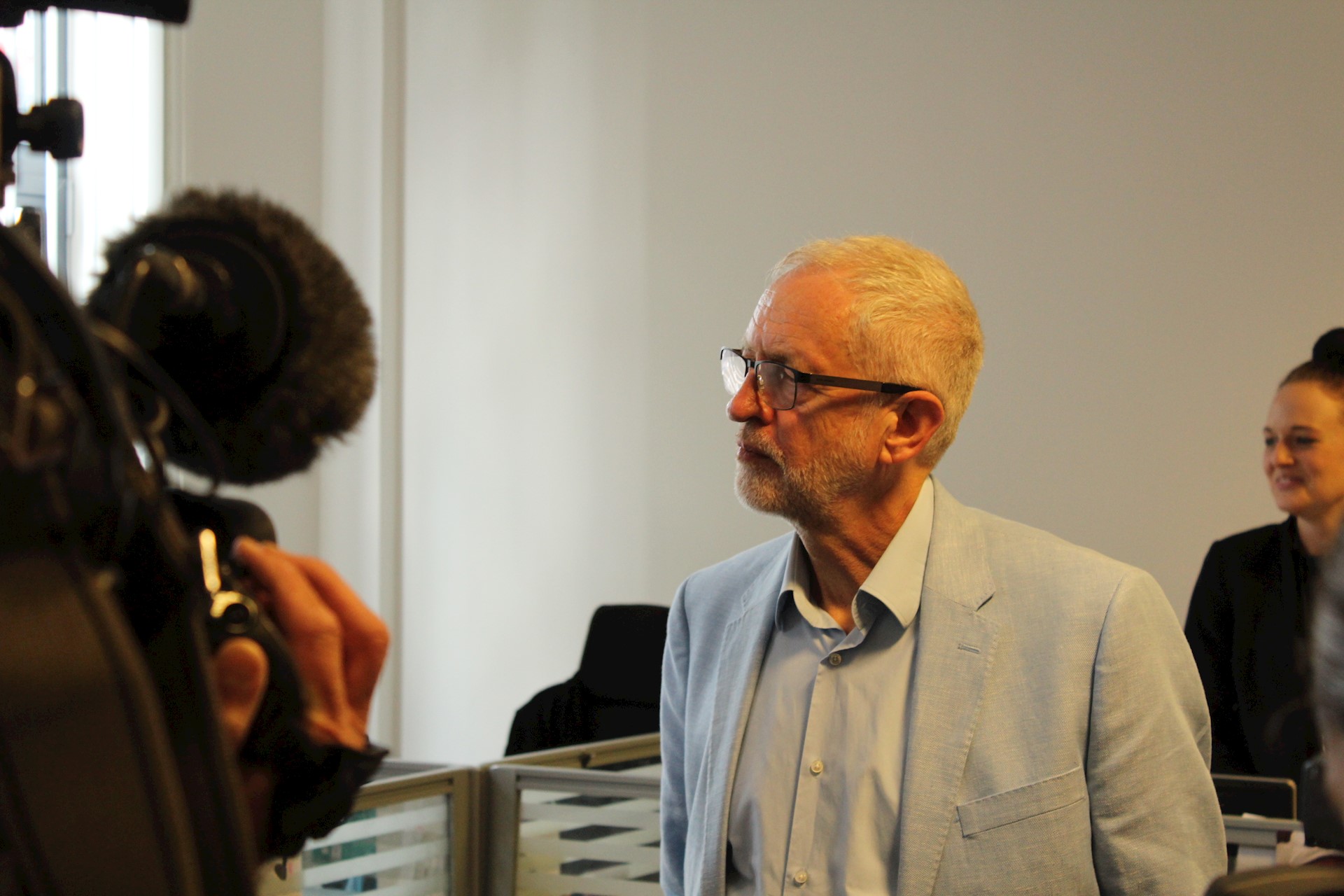 Commenting on the potential impact of a ‘no-deal Brexit’, Director of Operations for Wenta, Brian Trainor, said:
“Uncertainty and nervousness tends to be the biggest challenge for small businesses at the moment however we’re confident in our resilience to support the small business communities come what may.”

The event attracted a wide array of media from ITV and BBC News to Sky and The Comet.

Head of Digital, Communications and Marketing, Jennifer Condon, said:
"It was an exciting day for all and a proud day for Wenta too. It was great to be able to facilitate this opportunity for the many small businesses we support in Stevenage to speak with Mr Corbyn." 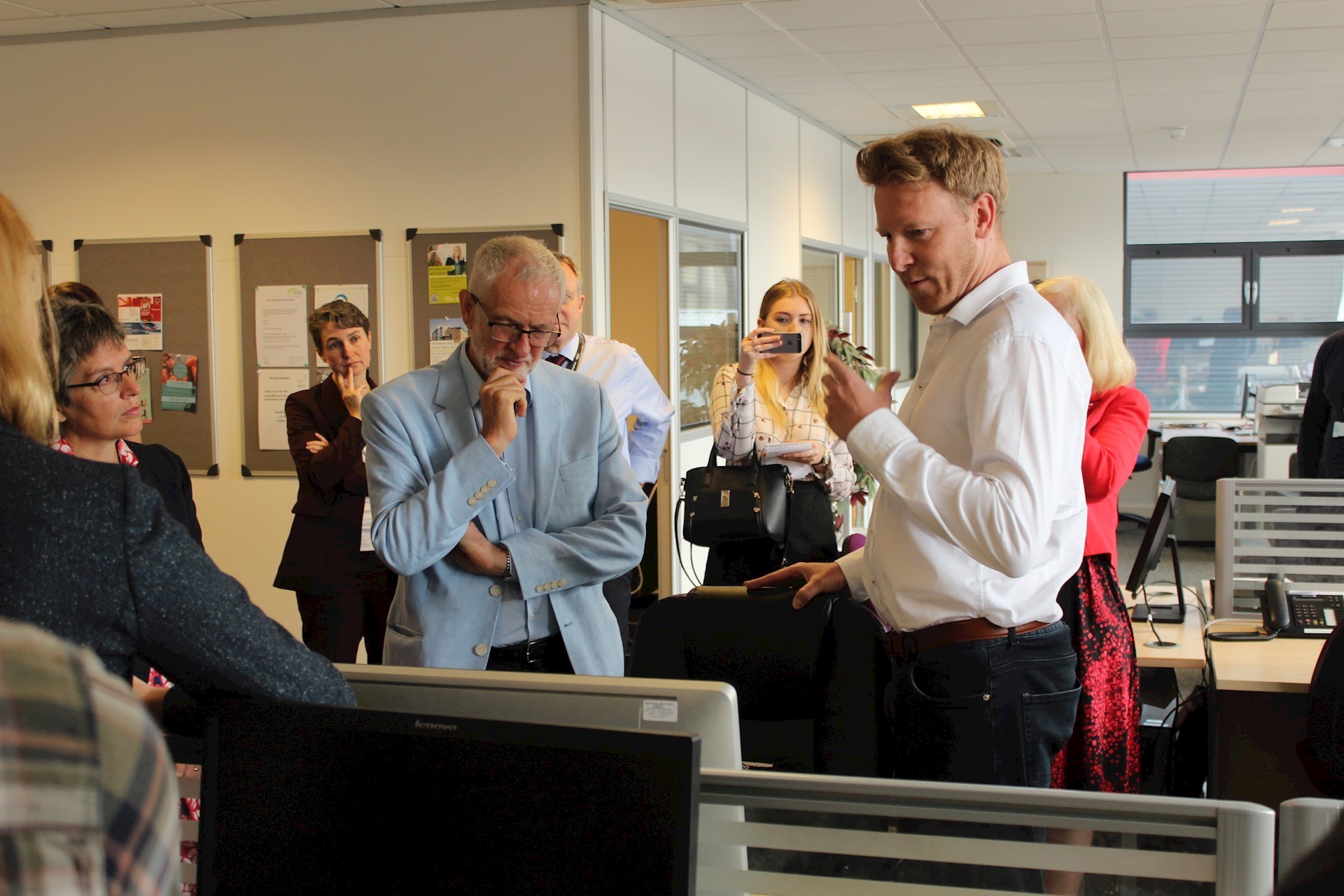